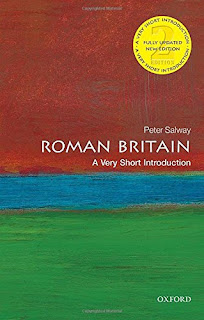 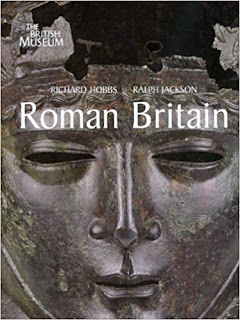 A nice introduction to the province. This is particularly good at using objects from the British Museum's collection to illustrate various points about the ways people lived.
Posted by Tony Keen at 6:32 PM