Notes on Doctor Who and history: ‘The Reign of Terror’ 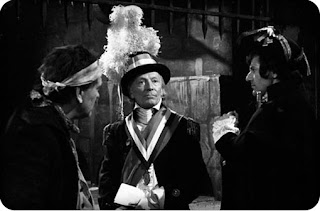 ‡ Carry On director Gerald Thomas was also, at least partially, sending up his brother Ralph’s 1958 version of A Tale of Two Cities.
** The theme is, of course, also taken up in Marter’s novel: ‘it was immensely frustrating [for Ian] to be able to see into the future and yet not be able to do anything to change it!’
Posted by Tony Keen at 6:08 PM 1 comment:

Labels: Doctor Who, Doctor Who and history, Doctor Who rewatch, First Doctor, The Reign of Terror, William Hartnell 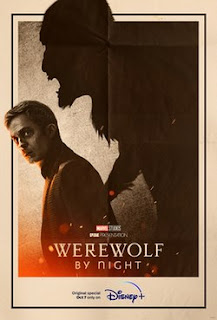 And there's another review by me on FA Online, this time of the Werewolf by Night special.
Posted by Tony Keen at 8:46 PM No comments: 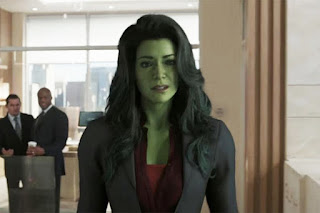 I have a new review up on FA Online, one of the comics-based media reviews which seems to be all I do these days. This time it's of She-Hulk: Attorney at Law. 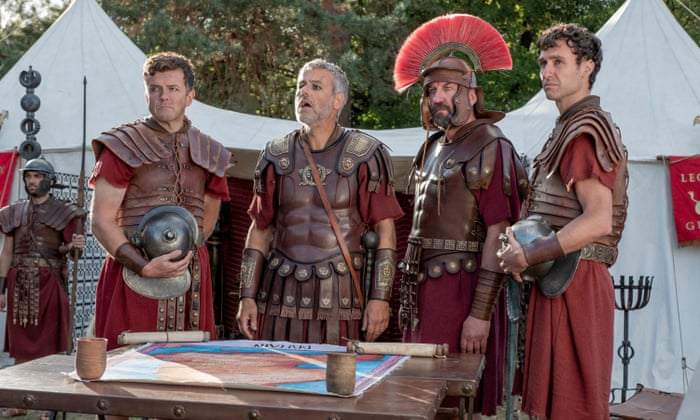 The full Spring 2023 MANCENT course portfolio is now available, including my course on screening Roman Britain.
Posted by Tony Keen at 12:29 PM No comments:

Science Fiction Movies in the Twenty-First Century: Boldly Go to a Galaxy Far, Far Away

I'm teaching a short online course on the twenty-first century science fiction movie in the spring. Unfortunately, you can't study it unless you're a high school/secondary school student.
Science Fiction Movies in the Twenty-First Century: | Global Scholars | Office of Pre-College Programs | University of Notre Dame (nd.edu)
Posted by Tony Keen at 11:10 PM No comments:

'It's this wretched country': Roman Britain on Screen 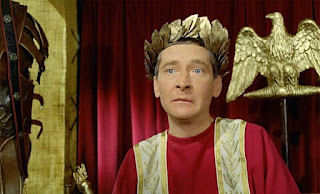 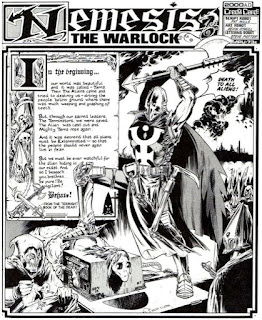 I wrote an appreciation of the great Kevin O’Neill, one of the finest comics artists of the past half-century, and an artist whose work I have admired and loved for forty years.