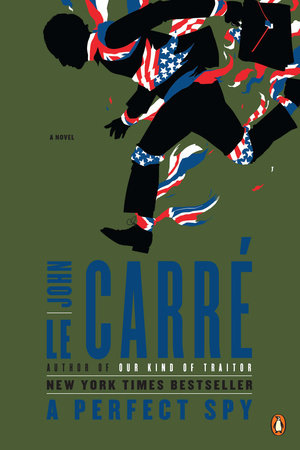 I was very sad to learn of the death of John le Carré, or at least as sad as one can be about the passing of someone after a long, productive life. Le Carré was one of two writers who almost simultaneously reinvented the British spy novel in the early 1960s, the other being Len Deighton; both were reacting against the fantasies of Ian Fleming, and wrote novels more grounded in reality and less inclined to sensationalism. Like Deighton, le Carré drew on his own experience of government organisations for his depiction, but where Deighton's was a world in which a grammar school boy could progress, le Carré, who had been in the Civil Service and in MI6, the Secret Intelligence Service, itself, presented an espionage establishment that paralleled the British establishment, full of public schoolboys and Oxbridge graduates.
Like Fleming, le Carré was influenced by Graham Greene, but where Fleming drew upon Greene's entertainments, such as Stamboul Train, le Carré looked to the Greene of works such as The Power and the Glory. His early novels were, like Fleming's and Deighton's, tales of British espionage successes, though le Carré often questioned the morality, or rather amorality, of those who directed such operations. But in the 1970s, he explored the penetration of British intelligence by Soviet agents, about which he was no doubt better informed than many in the public at the time. Tinker, Tailor, Soldier, Spy (1974) is probably his best known novel, thanks in part to an extremely successful BBC TV adaptation in 1979, which hit the screens just before Anthony Blunt was exposed as the Fourth Man in the Cambridge Spy Ring.
Le Carré's first thirty years of novels were, with several exceptions, linked by the fictional intelligence organisation known as the Circus, and by the intelligence operative George Smiley; there are eleven novels in the sequence, though two do not feature Smiley himself, only characters who crop up elsewhere in the sequence—indeed, it only became clear that The Russia House (1989) is part of the sequence with the publication of the next Smiley novel, The Secret Pilgrim (1990). The fact that the time of Smiley's early successes was later revealed to be a time when the Circus was thoroughly compromised was addressed, not entirely successfully, in le Carré's penultimate novel, A Legacy of Spies (2017).
Smiley was memorably portrayed by Alec Guinness in Tinker, Tailor ... and its sequel, Smiley's People (1982). Le Carré admired Guinness' performance, and the two became friends, though it did cause problems for le Carré—there was a point when trying to write Smiley that le Carré found he was writing Guinness, and he had to back away. (Guinness' performance remains the definitive one, and heavily influences Gary Oldman's in the 2011 movie of Tinker, Tailor ..., though in my view, where le Carré's Smiley is a plain, nondescript, anonymous man, Guinness' is a dapper, handsome man attempting to be plain, nondescript, and anonymous, and I often wish that Patrick Troughton could have played the role.)
For my money, however, le Carré's masterpiece is the standalone A Perfect Spy (1986). In this novel, le Carré drew upon his own biography, in particular his relationship with his own father. In the central character, Magnus Pym, le Carré draws a picture of a man so enmeshed in betrayal that he barely knows who he is any more.
Le Carré's last novel, Agent Running in the Field (2019) proved that he had lost none of his bite, or willingness to engage in contemporary politics. In it he is openly contemptuous of the Conservative government, and the Brexit project. We have lost one of the great writers of the twentieth century, far superior to some of his more lauded contemporaries.
Posted by Tony Keen at 12:23 AM No comments: 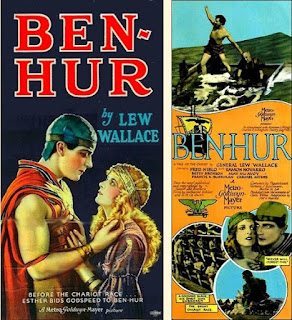